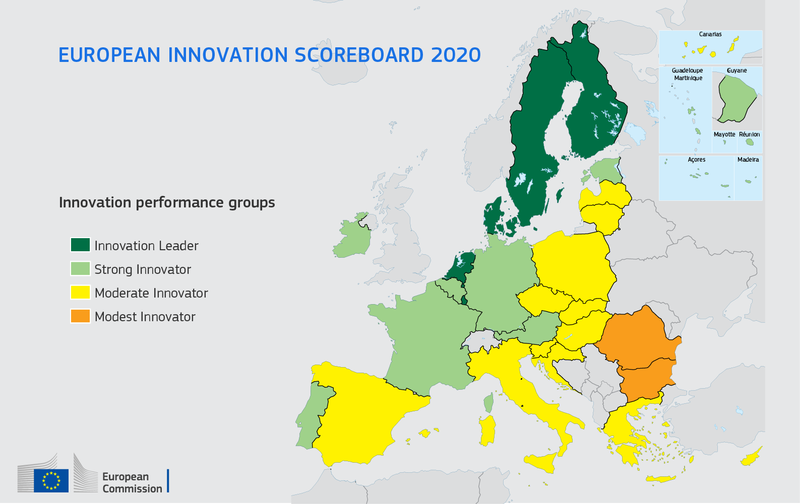 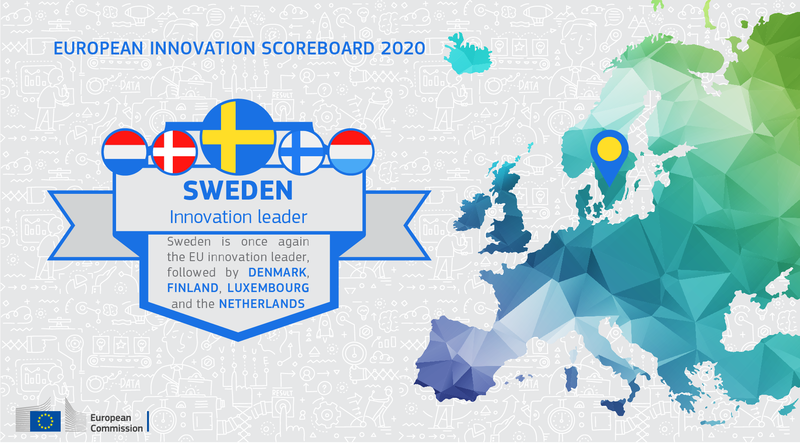 The European innovation scoreboard provides a comparative analysis of innovation performance in EU countries, other European countries, and regional neighbours. It assesses relative strengths and weaknesses of national innovation systems and helps countries identify areas they need to address.

Sweden continues to be the EU innovation leader, followed by Finland, Denmark and the Netherlands. This year Luxembourg (previously a strong innovator) joins the innovation leaders, while Portugal (previously a moderate innovator) joins the group of strong innovators.
This years scoreboard is marked by the United Kingdoms withdrawal from the EU. This has had a small impact on the EUs average innovation performance, but the relative performance of EU countries in relation to EUs global performance remains unaffected.

The EIS 2020 applies the same methodology as last years edition. However, results should not be compared across editions due to data revisions. Time series of the results are presented in the current edition which compare tracked performance since 2012 based on the most recent data. 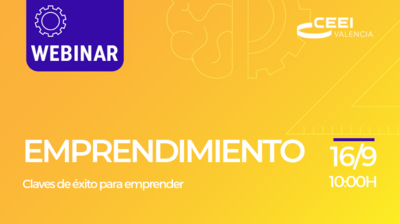